These visualizations of global weather conditions and ocean waves, forecast by supercomputers, are updated every three hours. 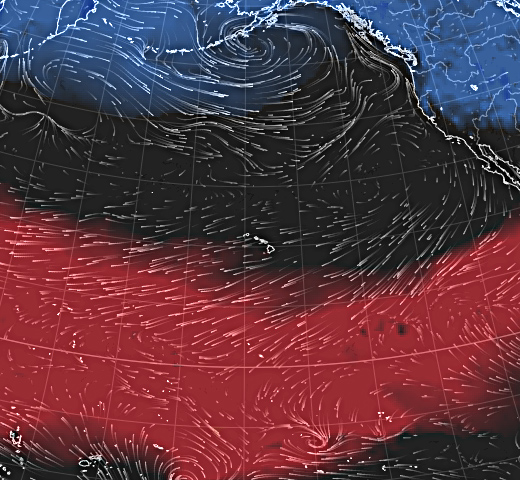 There is a new sexagenarian surf kid at an old new surf shop in town. I want you to meet the new Inter-Island Surf Shop manager and owner Barry Morrison. Barry has tucked himself into the old Classic Surfboards shop at 451 Kapahulu Ave. reviving and revitalizing Inter-Island Surf Shop and surfboards which started in the Territory of Hawaii and has been on going above and underground first as a physical location in Kaka’ako since 1960. Barry speaks lovingly of the folks who have been involved in the company over the years and traces Inter-Island’s history back to the wood craftsmanship of Abel Gomes who assembled the early hollow board ideas of Tom Blake. (taken from a Chris Aherns article about Paul Strauch in a chapter of LEGENDARY SURFERS) I stopped by the new Kapahulu Avenue location, turned on my bright lights, and put Barry under the spots for an interview which I am sharing here with you. I want to thank Bill Brooks for the use of his original instrumental music in the background of this video, and I want to thank Barry Morrison for the use of some of the still photos found throughout the video.

The beachside capital of Hawaii offers more than
just sun and sand. Here, surfer and entrepreneur
Matt Luttrell shares the best places to eat, drink
and hang ten in his adopted home town.

Here in Hawaii, we ‘talk story’, which is local slang for shooting the breeze. One of my favourite people to talk story with is the owner of Inter-Island Surf Shop, Barry Morrison. No-one can tell a story like the owner of a surf shop, and if you bring Barry a beer, you can be sure you will hear a good one. Just remember to call ahead of time if the surf is up, though — Barry could very well be out surfing his favourite reef. 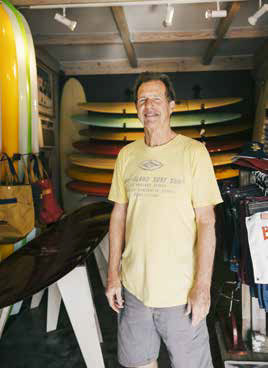 GETTING THERE
VIRGIN AUSTRALIA OFFERS
FLIGHTS TO HONOLULU WITH ITS CODESHARE
PARTNER HAWAIIAN AIRLINES. TO BOOK, VISIT
WWW.VIRGINAUSTRALIA.COM OR CALL
13 67 89 (IN AUSTRALIA). 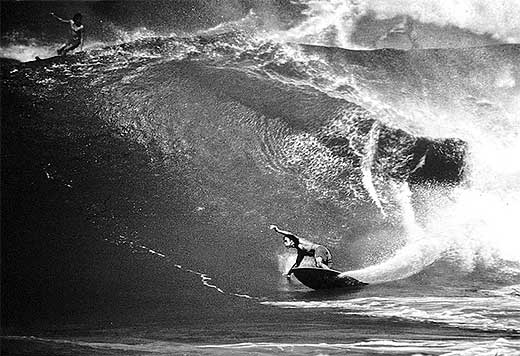 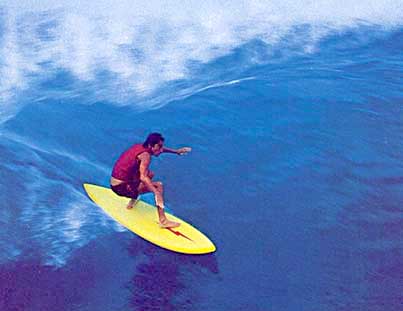 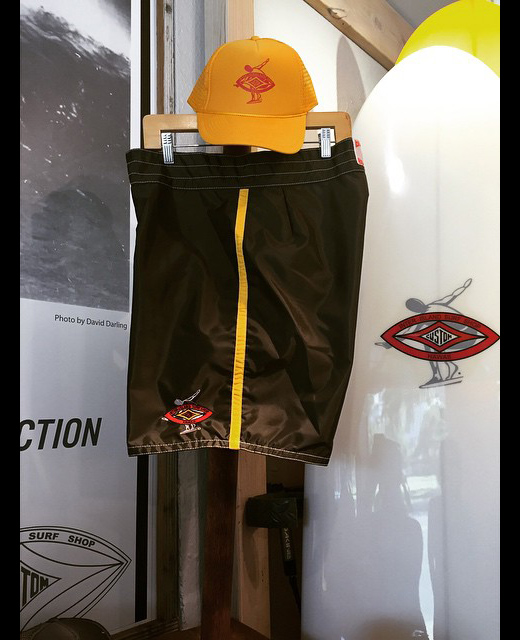 Sneak Peek! We’ve got Birdwell & IISS collaboration board shorts coming to the shop! A few colors will be available. More details to come! 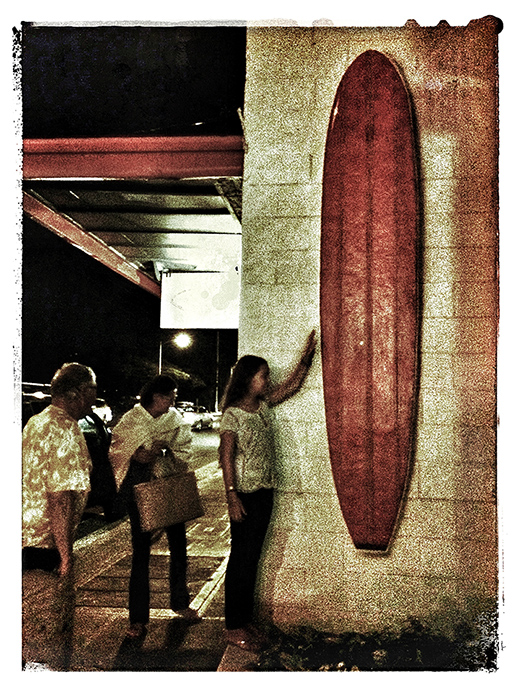 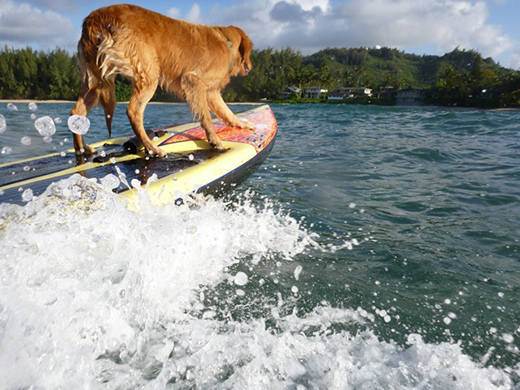